Marijuana enthusiasts are well-informed on the Sativa and Indica varieties, but Cannabis ruderalis has been changing the autoflowering genetics game. This lesser-known strain has been impacting strain-creation among breeders, thanks to its unique characteristics. To understand the potential of ruderalis, we need to explore its origin and features: 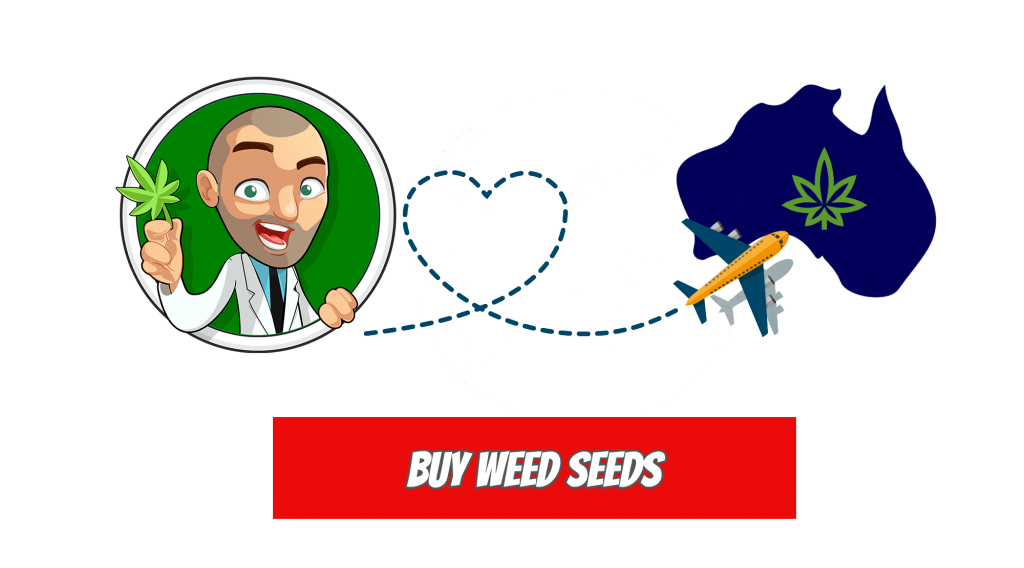 What is Cannabis Ruderalis?

Ruderalis has puzzled scientists for years due to its ability to thrive in conditions that are too harsh for other cannabis species. The word ruderalis is inspired by the Latin term ‘ruderal’ which translates to ‘rubble.’

Ruderal plants are wild species that bloom on wasteland in the absence of human cultivation. These species adapt to extreme environments, and they have been observed thriving in high-traffic places like roadways.

The plant was first described in 1924 when the Russian botanist D.E. Janischewksy discovered a cannabis plant with an unusual shape and seed. It was unclear whether the plant qualified as a separate species, and botanists continue to differ on whether it should be a subspecies.

The precise origin of the plant remains unclear, but its native areas include Asia and Central/Eastern Europe, particularly Russia. The interest around this strain was primarily based on its ability to withstand the unfavorable climates in areas like the Siberian region, where it grows like a weed.
Today, the plant has extensive distribution in the midwestern US, Asia, and Europe.

The significant difference between ruderalis and other cannabis species is that the former is autoflowering.
Sativa and Indica will typically need at least 12 hours of dark conditions to start flowering. During the flowering period, these plants will develop flowers with high quantities of beneficial elements like cannabinoids. Breeders will, therefore, need to tweak the light and dark settings to cultivate Sativa and Indica successfully.
Unlike other cannabis species, ruderalis will flower despite the amount of light in its environment. The plant is able to produce flowers throughout the year in different parts of the world.
Other characteristics include:

Cannabis ruderalis packs higher quantities of cannabidiol (CBD), which is a non-psychoactive cannabinoid. The plant will, therefore, not give users the ‘high’ associated with cannabis strains with more tetrahydrocannabinol (THC).

Ruderalis may be of interest to marijuana enthusiasts interested in the medical attributes of the cannabis plant rather than its euphoric effects. Its calming effects make it ideal for people with insomnia and anxiety, but it should be used within the confines of Australian cannabis law.

Because of its lower THC content, ruderalis is rarely cultivated for recreational purposes. It is, however, desired by plant breeders because of its auto-flowering attributes, rapid maturation, and notable resistance to pests and insects. It is crossbred with Sativa and Indica strains to result in autoflowering strains.

Auto-flowering varieties are easier to cultivate because they don’t require specific light schedules. Ruderalis plants will begin flowering 3-4 weeks after planting, and they are often ready to harvest after three months.

You can begin cultivation by sourcing for autoflower seeds from an Australian seed bank. For the first few weeks, you will only observe vegetative growth as the stems and leaves sprout. The buds will start to fatten in the third or fourth week.

Ruderalis plants can be grown outdoors since they will flower regardless of the amount of light they are exposed to. They can be cultivated in any climate with two-three months of sunny conditions. Photo-period plants like Sativa and Indica, on the other hand, will fail to develop buds if exposed to too much light.

You can observe the tips below to grow your ruderalis plant:

Is Ruderalis Different from Hemp?

Hemp is sometimes confused for a cannabis species, but it is a type of selectively-cultivated cannabis with low THC levels. The quantity of THC levels that marijuana needs to have to qualify as hemp varies from country to country.

Ruderalis may have low levels of THC, but it still contains more of it than hemp or kratom. Ruderalis, however, often has similar CBD content to those of hemp.
Conclusion

When cannabis genetics are discussed, only Indica and Sativa strains are likely to come up. There is a lesser-known variety, however, called ruderalis. This strain has become popular among plant breeders who crossbreed it with the other two variants to create autoflowering plants. Ruderalis packs less THC than CBD, and it is unpopular among recreational users who want the psychedelic effects of marijuana.